Modern human is gradually “migrating” to the computer world, to their own metauniverses created by high-tech companies. Almost simultaneously with Meta, Microsoft announced a new form of human existence in the virtual world, presenting its own vision of teamwork in the computer world at Ignite 2021, based on the Microsoft Mesh platform built into Microsoft Teams. 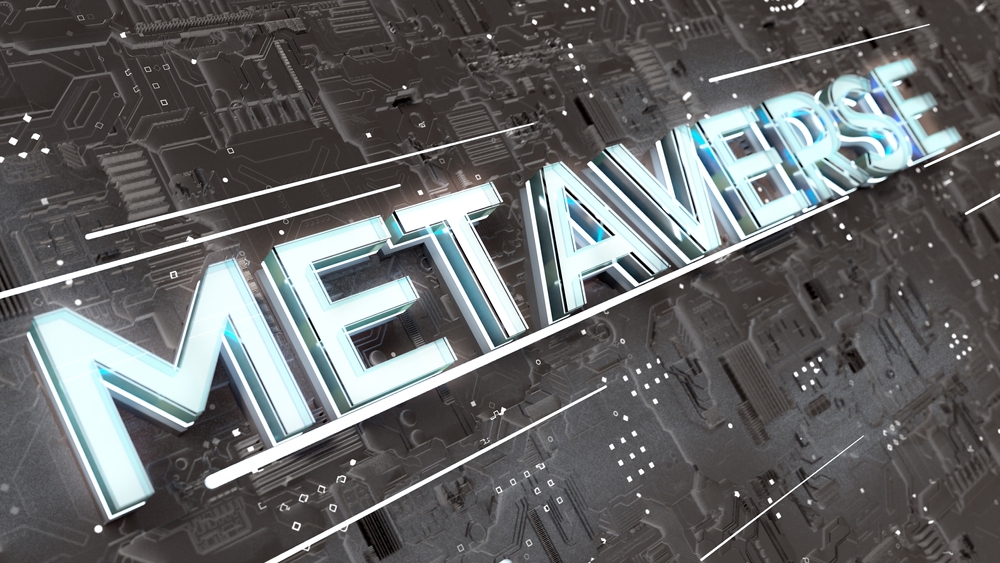 Effective work in Mesh for Teams will provide the ability to negotiate in chats, transfer documents and connect various tools. According to 24Gadget, as a result of cooperation in a virtual environment, it is planned to increase the efficiency of teamwork.

Working in the virtual world of Mesh for Teams, users will be able to create their own computer avatars. Communication with partners can be realized using real images, virtual avatars, a static image, or just a signature of the surname or first name. The team of employees will also be able to communicate in artificially created virtual metauniverses, communicating with each other in a single virtual space.

The Mesh for Teams platform works with any device, from smartphones to personal computers to mixed reality gadgets, reports NIX Solutions. There are two modes of operation: Presenter View will help create an individual presentation in real time, and Together Mode will allow a team of employees to create a common virtual space.

“Life” in the Mesh for Teams metaverse will begin in the second half of 2022. The virtual world will open up to 250 million users already using Microsoft Teams.